Anthony Vermeulen obtained his law degree at Leiden University in 1971. He joined the Rotterdam Bar in 1973 as a junior barrister. On January 1, 1977 he joined Maaldrink Vermeulen of which he became a partner on February 1, 1981. 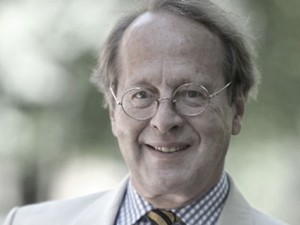 “In the legal profession, it is not just a very thorough knowledge of the law that counts. You also have to be able to convince the people you deal with, such as judges, other lawyers and sometimes your own clients, that you are right.“