Tony frequently acts as counsel in complex international commercial disputes, both in regular courts and before (international) arbitral tribunals. Tony works in matters for, among others, multinational companies, state-owned companies and international banks. In addition he also advises our clients on forum/venue issues and litigation before the Netherlands Commercial Court.

From 2015 to 2016, Tony worked as visiting lawyer at the law firm of Paul, Weiss, Rifkind, Wharton & Garrison LLP in New York City. Tony is a head lecturer teaching an evidence course at the Law Firm School. Until mid-2021, Tony worked at the Rotterdam office of Loyens & Loeff. 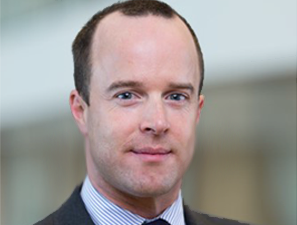